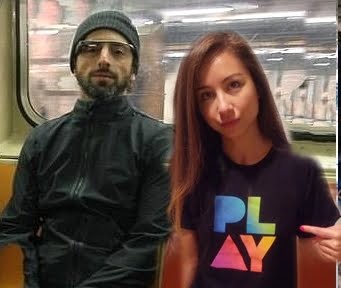 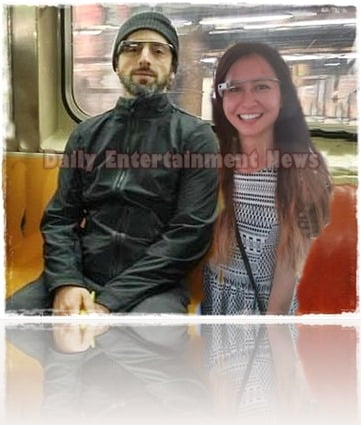 According to media Google’s co-founder Sergey Brin and his pretty wife Anne Wojcicki are no longer together, according to rumors Brin left Anne who he wedded in 2007 for a much younger woman identified as Amanda Rosenberg who is  the Product Marketing Manager for Project Glass. 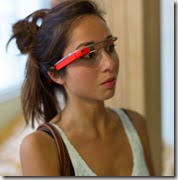 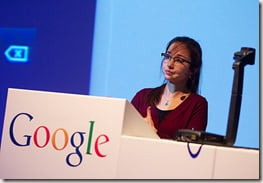 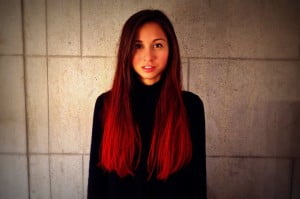 Gawker’s ValleyWag states that Brin has been seen everywhere wearing Google glasses, taking pictures of himself and posting online not just because he loves the freaking glasses but because he is bedding his product manager Amanda Rosenberg, who may have been romantically involved with Hugo Barra Google’s former vice President for Android who announced his departure from Google a few days ago. Barra is taking a senior role at Chinese smartphone maker, Xioami, but between you and me his departure was because his ex-girlfriend Amanda Rosenberg is now dating married Sergey Brin. 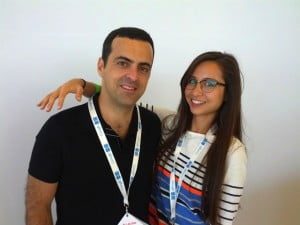 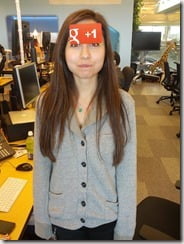 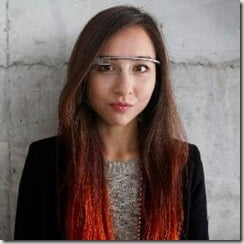 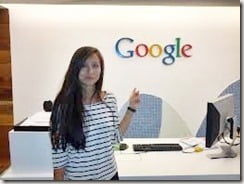 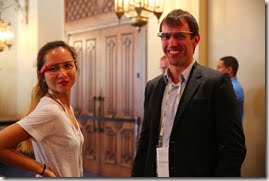 You can find Amanda Rosenberg on Twitter here, She is certainly on Google+ here. 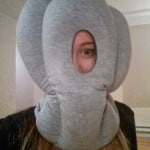 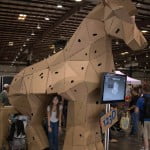 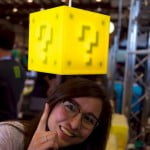 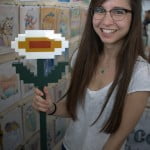 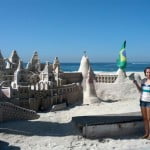 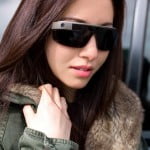 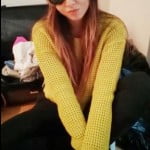 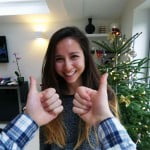 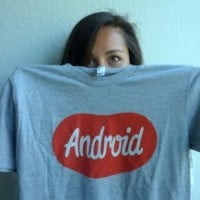 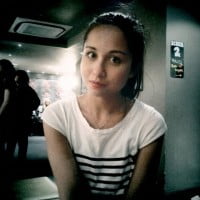 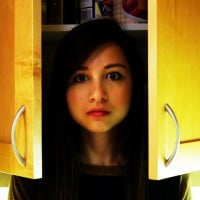 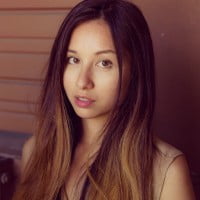 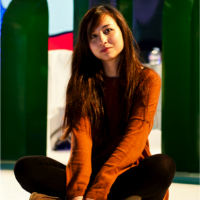 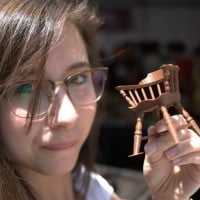