With  great honor and sorrow we introduce you to Mrs. Amanda Dempsey, aka Amanda Dempsey Lowell; she was the loving, caring and incredible mother of  Grey´s Anatomy actor Patrick Dempsey, who sadly passed away at the age of 79  of ovarian cancer.

Mrs. Amanda Dempsey fought with ovarian cancer for more than a decade, she was diagnosed in 1997,  in the lapse of 15 years she suffered 5 relapses but  not even then, she seemed defeated or depressed, Mrs. Dempsey was a pillar of strength not just for her three children but for many cancer patients and their families all over the nation.

Her son Patrick raised more than $1 million at the first  Dempsey Challenge, the annual October event, the funds were raised for the Central Maine Medical Center where Amanda received her treatment, in 2008 he founded the Patrick Dempsey Center for Cancer Hope & Healing along his sisters and the cancer center. 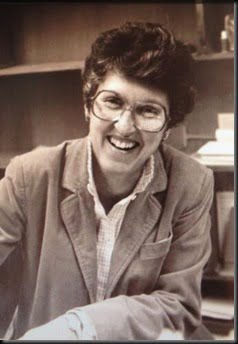 Mrs. Dempsey was born Amanda M. Caisson on April 19th, 1934; she worked as a school secretary at at Buckfield Junior/Senior High School when she got married to a handsome insurance salesman by the name of William A. Dempsey, they had two beautiful children together, Mary Amanda, 54, Patrick, 48, and Alicia Dempsey, 55. Mary Dempsey  also known as  Mary Lagasse served as assistant director of the center she and her siblings created, while her younger sister Alicia known as Alicia Hatten resides in Florida. After her husband´s death on June 9, 1986, Amanda Dempsey got married to Howard Lowell, of Auburn who also survives her. 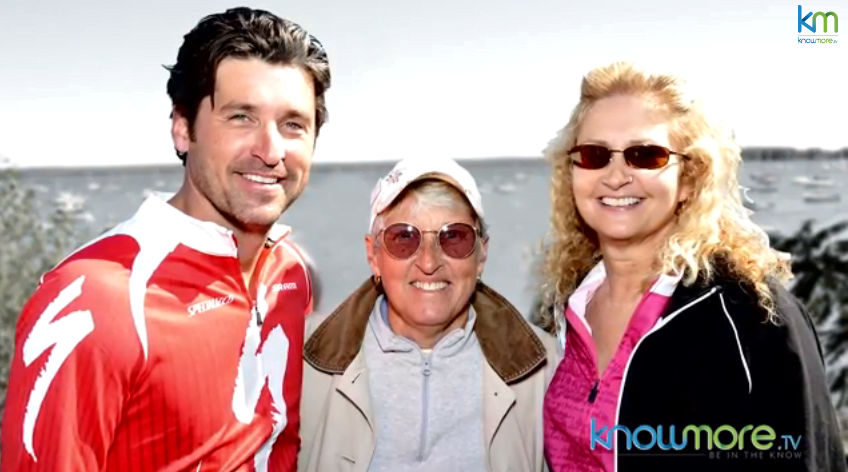