Meet Rick Madson; he is the boyfriend of Para-Equestrian Alyssa Cleland, born with paraxial tibial hemimelia, she was born without her tibia and deformed hands. 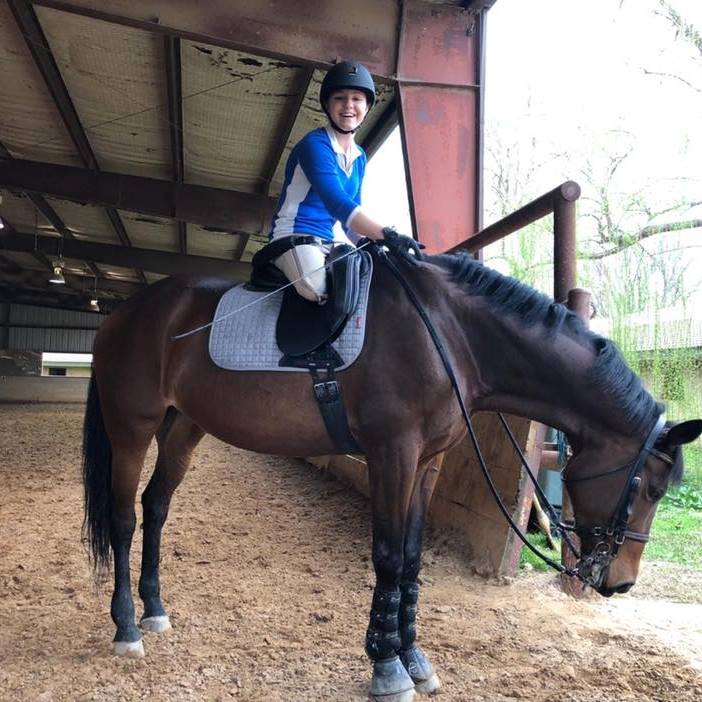 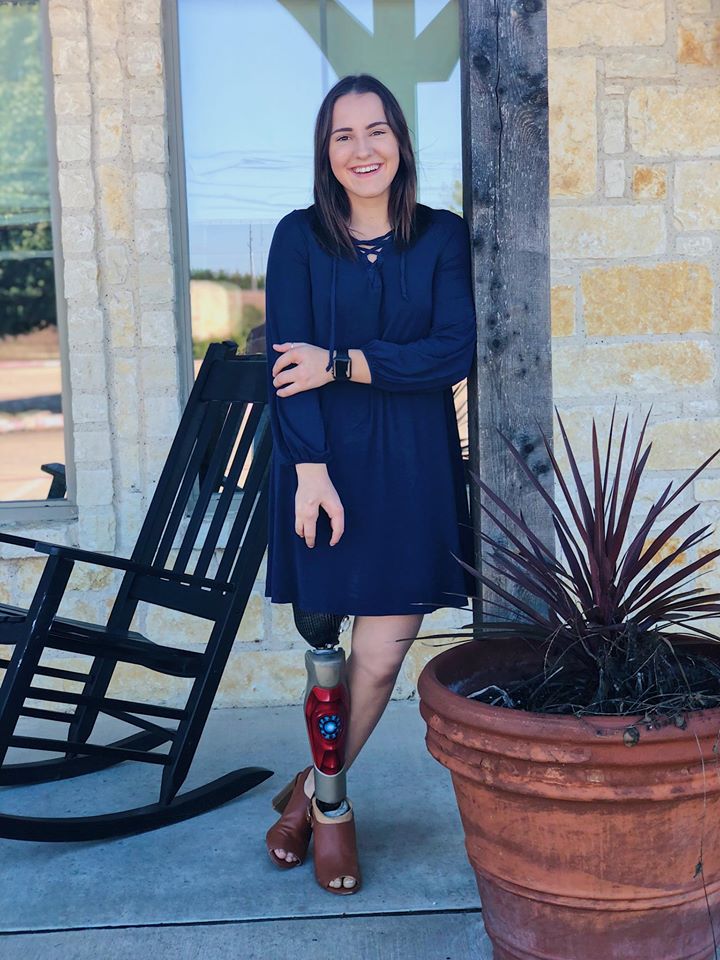 What people find interesting or odd about Alyssa and Rick is that she is 22, he is 58. Alyssa who said she has no problem with their thirty-six age difference, adding that she has dated guys her age, but never worked out, but with Rick, things are much different.

I’ve dated a few men my age and it’s hard getting to know them, to carry on a conversation or to communicate when there’s a problem in the relationship, but with Rick it was different.

‘Things were just easy with him and I felt very comfortable around him.

A handful of times I’ve had some negative experiences with dating, but I haven’t really put myself out there that much to begin with.

‘Since Rick was so much older and had a ton of insight, the communication between us was a little easier.

These two met while they worked at the same land surveying company, CHG Surveying Texas, she was a CAD technician, Rick was the CFO; they started dating after meeting on an online dating app in July 2018.

Rick ended up leaving the company not long after that and we were able to start publicly dating each other. Rick is now the CFO of a construction company and builds custom homes on the side,’ she revealed.

‘I just thought he was a real man; very strong, handsome and always polite and kind. As we got to know each other my attraction for him grew. 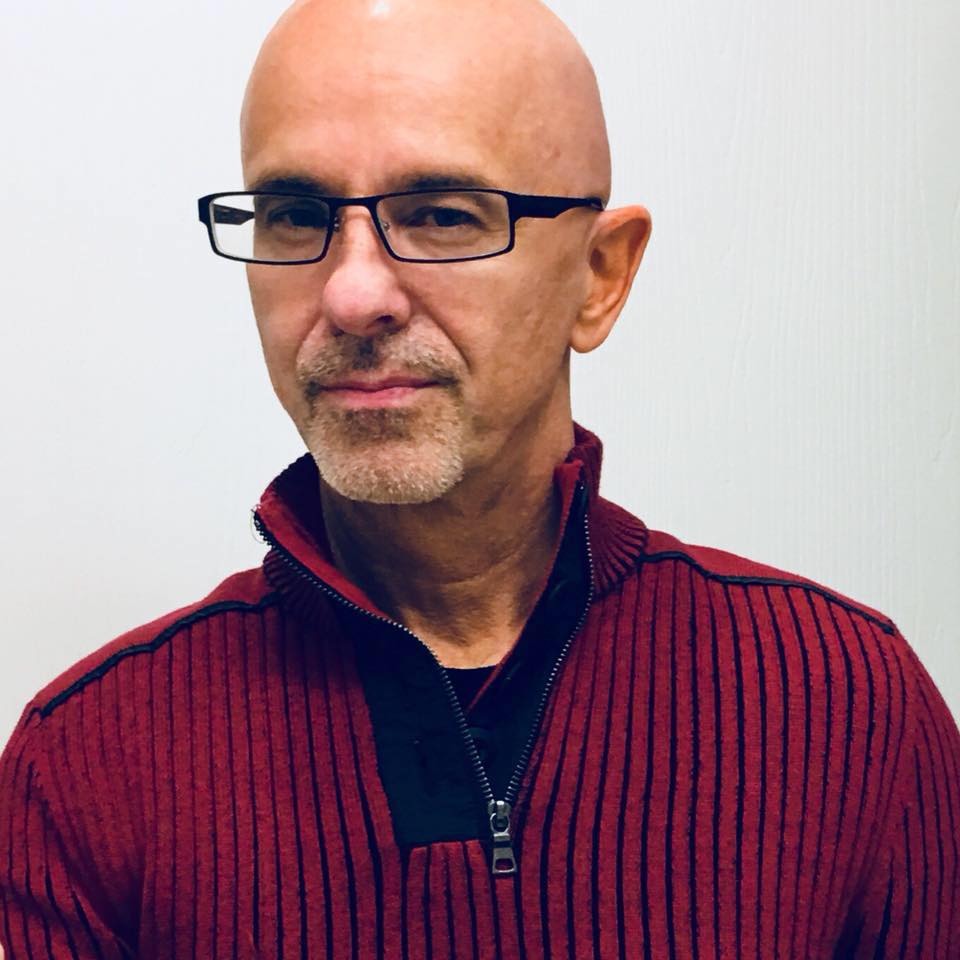 Mr. Rick Madson originally from Seattle, was born Richard Arlen Madson on September 25, 1961, holds a degree in business administration and marketing from California State University-Long Beach and a B.S in Business and Accounting from the University of Southern California.

He started his career as a senior accountant for Discount Tire Centers and Arthur Anderson & Co in 1985 and 1987, respectively; subsequently became a consultant for Madson & Associates and the Accounting Manager for Fisher Properties in 1992.

Rick later was the vice president of finance at Tektoniks Corporation and CFO of Belmark Land and Homes in 2003. A year later he was the owner of Madera Homes and CFO for CFO2Go, Inc.

Furthermore, in 2009 was the consultant for Robert Half International and a corporate controller for HomeVestors of America. Prior to joining CBG Surveying in August 2016, Rick was CFO at Camden Homes. After leaving CBG in August 2018, he joined Pura Vida Contracting as CFO.