Ilisa Halpern Paul is the lovely wife of Alliance for American Manufacturing president, Scott Paul. Her hubby is among the execs who are stepping down from President Trump’s manufacturing council.

Ilisa’s husband main role is to make American manufacturing and “Made in America” top-of-mind concerns for voters and our national leaders through effective advocacy and data-driven research.

According to the AAM website, Scott Paul previously served as a staff member on Capitol Hill at different times from 1989 to 2001. He currently serves on the Board of Directors of the National Skills Coalition. He is also on the Board of Visitors of the Political Science Department at the Pennsylvania State University.

Born and raised in Rensselaer, Indiana, he attended Penn State earning a B.A. in Foreign Service and International Politics. He also has M.A. in Security Studies from Georgetown University’s School of Foreign Service.

He and his wife, Ilisa are residents of Silver Spring, Maryland. 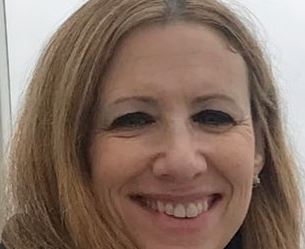 If you though Ilisa Halpern Paul is just another housewife, think again. The California native is the District Policy Group President of Drinker Biddle & Reath. The District Policy Group is a boutique lobbying practice within Drinker Biddle & Reath, LLP—a prominent law firm, with a 160-year history and nearly 650 lawyers and other professionals across 11 offices nationwide.

According to her LinkedIn, she was promoted to her current job in 2014 and previously served as the managing government relations director of Drinker Biddle & Reath –a position she held for 13 years.

Ilisa Halpern has over 20-years of experience in government relations, advocacy, public policy, and consulting for public, private, and non-profit entities. 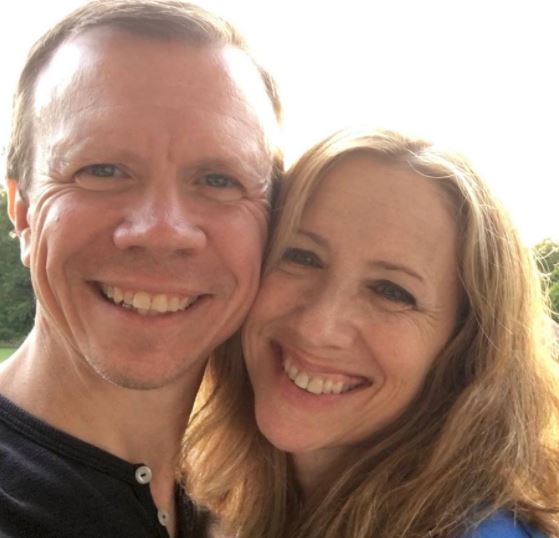 In 2016, Ilisa Halpern Paul was named one of the top federal lobbyists by The Hill.

Ilisa who is also a speaker –attended UCLA for her B.A. and holds a MPP, Public Policy from Georgetown University.

She and her hubby met while attending Georgetown. They are the proud parents of twin boys, Jonah and Micah.

You can read more interesting facts about Ilisa Halpern Paul on the link below.