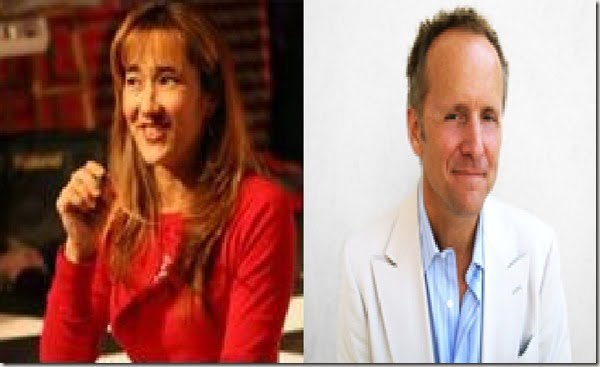 Meet 51-year-old Alice Carter Thor, she is the wife of actor/coach Cameron Thor. Her husband’s most memorable screen appearance came in the 1993 Steven Spielberg-helmed blockbuster –Jurassic Park –during which he played a character who schemes to steal dinosaur embryos from the dino park.

Halso made appearances in the films “Hook” and “A Few Good Men” and the TV show “Star Trek: The Next Generation.”

But that was before he was arraigned in L.A. county court Thursday on 11 counts of kidnapping, robbery, rape and *** crimes on a child under 14, authorities said.

Her hubby allegedly raped 13-year-old girl who approached him about acting lessons, the assaults occurred over the course of 11 months, from April 2008 and ending in March 2009. Alice’s 54-year-old husband drove the alleged victim to a secluded area in the tony Agoura Hills section of Los Angeles in 2008 and raped her.

Alice and her husband are co-founders of “The Carter Thor Studio” The website for Carter Thor Studio has been taken down, but a cached version says it has in the past hosted “vibrant talks” from guest speakers such as Sharon Stone and David Fincher. The studio offers classes for teens.

On the Studio’s group Facebook page, Alice received many posts of fans

ABOUT THE STUDIO:
Carter Thor Studios East was founded by Cameron Thor and Alice Carter following their work with legendary coach, Roy London. In the late 1990’s, Jock MacDonald came onboard to coach and direct the studio’s development east of the Mississippi. 2009 saw the addition of Isabel Farias from Brazil as another east coast coach and the general manager of CTSE. Now Carter Thor Studios stretches from coast to coast and across international borders! We are currently present in Los Angeles, Toronto, Montreal and Boston.

Over the years actors like Brittany Allen, Christina Applegate, David Arquette, Drew Carey, Cameron Diaz, Djimon Hunsou Faye Dunaway, Jamie King, Wentworth Miller, Jonathan Taylor Thomas , Sylvester Stallone, Tom Welling, and many more have emerged from the Studio’s ranks and risen to great heights in the industry! A number of other alumni and current students have gone on to create and produce feature films and television series, award winning shorts, and original plays. In ten short years, the Carter Thor Studio has proven to be a creative centre like no other for the growth and blossoming of new talent and the ever evolving world of dramatic storytelling. 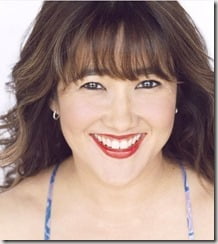 According to her IMDb profile Alice Carter is an actress, known for Young Guns (1988), Gross Anatomy (1989) and Dangerous Heart (1994). Including other 14-credits as an actress.

Her partner was being held on $2.6 million bail and scheduled to go before a judge on June 19.