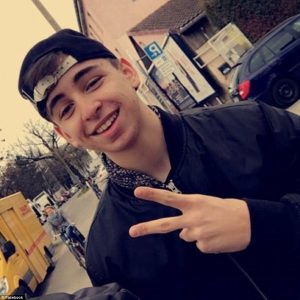 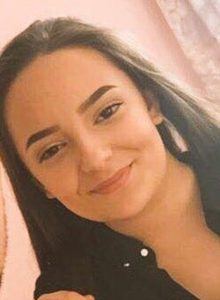 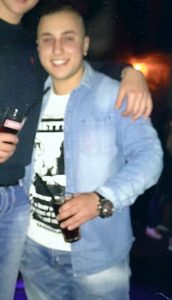 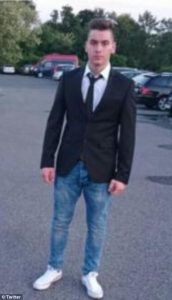 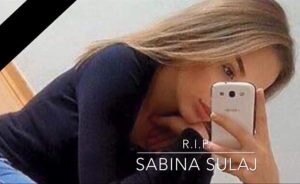 18-year-old Ali David Sonboly, the German-Iranian gunman with dual nationality son of a Taxi driver father and a department store working mother used a a Glock 17 semi-automatic handgun to committed the crimes that started at a Munich mall before spreading to a nearby McDonald’s in Munich, Germany .

Sonboly was a “depressed” and “deranged” teen, who complained of bullying, was influenced by right-wing Norwegian mass killer Anders Breivik, and read about school shootings.

He kept several documents about mass shootings in his bedroom, prosecutors said, and appears to have relied on a book about the Virginia Tech and Columbine massacres to plan his own attack. had a German translation of Langman’s book along with materials related to the 2009 Winnenden school shooting in Germany and the bomb-and-gun attacks in Norway by Anders Behring Breivik, who killed 77 people on 22 July 2011 – Sonboly’s attack came exactly five years to the day after Breivik’s attack on a summer camp in Noway.

Sonboly lived with his parents asylum-seekers from Iran who came to Germany in the late 1990s, He seems to have felt persecuted by his classmates, claiming in the immediate aftermath of the shooting that he had been subjected to a seven-year bullying campaign.

He was a “lonely teenager,” neighbours said, someone who was rarely if ever – seen playing football outside with the other teenagers his age. He may also have felt rejected by his peers, who “blocked” him on social media networks after he sent them threatening abuse online.

Several of Sonboly’s classmates had blocked him on the network after he began sending them abusive messages.

“About a year ago we kicked him out of the [Steam] group because he kept threatening us,” a former classmate told Bild.

The classmate added that Sonboly was able to return to the Steam network under different aliases and continue to send them abuse. have teased Sonboly about his Iranian background – the German newspaper Bild quoted one former classmate as saying that the gunman targeted “Turkish and Arab pupils” because they had bullied him particularly harshly at school.

“He was in my class back then, we always mobbed him in school,” one person who claimed to be a former classmate said of Sonboly in an online forum.

“He always told us that he would kill us.” 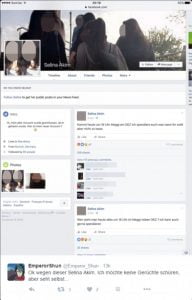 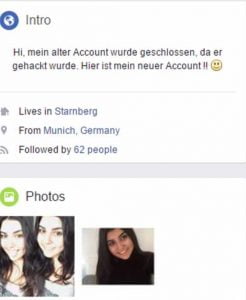 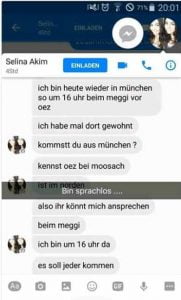 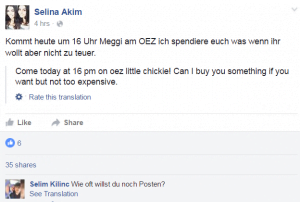 The fake Facebook account of a pretty Middle Eastern woman named Selina Kim– was created or hacked by Sonboly for the mere purpose of gathering a large list of friends and followers.; which he began to invite to the shopping centre and McDonald’s

According to the Daily Mail, Ali Sonboly was filmed by onlookers on a carpark rooftop pacing with a limp; probably because he had been shot during an exchanging fire with  German police. Sonboly’s body was found in a secluded side road.