The couple welcomed Alana in 2005, their daughter rose to prominence on TLC’***** show, Here Comes Honey Boo Boo. The pilot episode of her show attracted 2.2 million viewers in 2012. Prior to landing her own show, she had been first introduced to audiences in TLC’s beauty pageant reality show, Toddlers & Tiaras.

June Shannon was born August 10, 1979; the Mcintyre, Georgia native became notorious as the mother of Honey Boo Boo. She is known for having her four daughters from four different baby daddys.

She appeared on TLC’s Toddlers & Tiaras, which is where her daughter Alana first gained recognition. While filming “Here Comes Honey Boo Boo” audiences learned she fed her large family on $80 a week by winning bingo and eating roadkill. 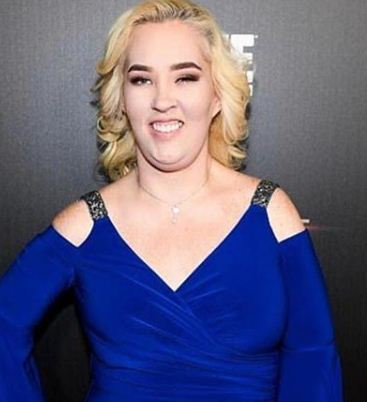 The mom of four, later landed her own reality spin-off show “Mama June: From Not to Hot” –after losing 300 lbs; and which she has been filming since 2017. During filming she chronicles her journey to weight loss.

The 39-year-old famously split from her daughter’s father Mike ‘Sugar Bear’ Thompson in September 2014. She is currently in a relationship with Geno Doak –who has been in jailed twice.

Shannon has had her own problems with the law. Court records show she served time for cashing bad checks in 1998 and for stealing $3,300 from a safe in a McDonald’s she was managing in McDonough, Georgia, in 2004, although those charges were later dismissed. 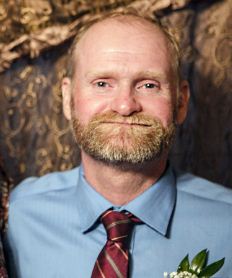 He originally starred in the TLC reality show Here Comes Honey Boo Boo in 2012. The couple had been in a long-time relationship prior to their split.

He also had issues with the law, as he was sentenced to five years in Montgomery Prison for robbing a series of campsites and setting fire to a camper in 1998. He is currently married to Jennifer Lamb.

Though they are not together anymore, the couple remains big supporters of their famous daughter who is currently competing on Dancing With The Stars Juniors.