The couple whose marriage took place in 2004 has allegedly filed for divorce. Al and his first wife, Penelope D’Amato wedded in 1960. Al and Penelope D’Amato separated in 1982 and following a 13-year separation, their divorce became final in 1995. They have four children together.

He married the former Katuria Elizabeth Smith on July 18, 2004. According to their wedding announcement, the ceremony was performed in Island Park, N.Y. by The Rev. John J. Tutone at the Sacred Heart Roman Catholic Church.

According to reports, Katuria D’Amato filed for divorce earlier this month in Manhattan. 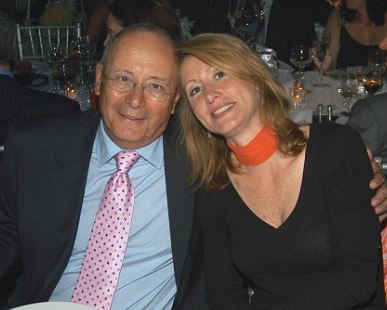 Her husband, served as United States Senator from New York from 1981 to 1999. D’Amato lost reelection to the Senate in 1998 but went on to found the influential lobbying firm Park Strategies –a political and business consulting firm. 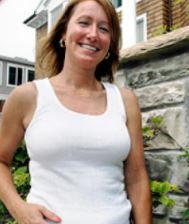 Katuria D’Amato graduated *** laude from the University of Washington and received a law degree from Seattle University, also *** laude. Her mother Joann J. Hicks worked at Boeing, in Everett, Wash. Her late father, Warren W. Smith was a tooling coordinator, also at Boeing.

At the time of her nuptials, she was a clerk for Judge Loretta A. Preska of the Federal District Court in Manhattan.

During interviews, Katuria D’Amato confessed how she ‘fell for him’ during their first date at the Manhattan restaurant Campagnola, where they lingered until 3 a.m.

During their courtship, the two enjoyed extensive travel – to Italy, St. Barts, to Australia for the Olympics, to Florida, etc.

He popped the question while celebrating her birthday with a 4.2-carat diamond ring presented atop the cake.

The couple made headlines earlier this year after they were both kicked off separate flights just nine days apart, allegedly for arguing with the crew.

It is unclear why the couple has decided to split.

Read more about Mrs. D’Amato below