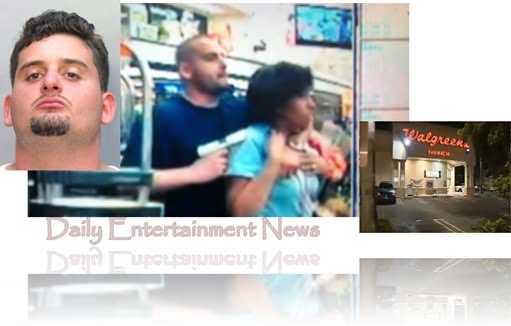 27-year-old Adrian Montesano born in 1986 in Miami, Florida to Dr. Jesus Montesano a Hialeah internist and real estate developer, Adrian attended at American Heritage School in Plantation, FL, he struggled with addiction to drugs until his death, friends close to him said he was trying to stay clean and focus on his air conditioners business “Montesa Solutions.”  that he co-owned with his friend Manny Quiros. Adrian Montesano, was not married,had no children or a girlfriend.