Eve’s husband became a ubiquitous media presence criticizing President Trump and at the same time the face of the Democrats’ impeachment inquiry.
The two have been married for nearly 25-years. The couple is known for being super supportive of each other. Is safe to say, the politician can count with the love and support of his beloved wife.
Adam Schiff has been known for praising his wife Eve on social media more than once. Speaking about her he wrote admirably: “She’s great. She’s a good role model for me because she’s out there working out every day.”
Get to know Eve Schiff better below. 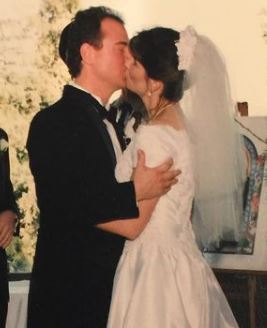 Adam Schiff was born in Framingham, Massachusetts in June 1960. Schiff majored in political science and pre-med at Stanford University, from which he graduated in 1982. He went on to study law at Harvard University, earning his degree in 1985.

As for his political career we know that Schiff served as a member of the California State Senate from the 21st district from December 1996 to November 2000.
The following year in 2001, he became a member of the U.S. House of Representatives from California. His congressional district, California’s 28th, includes Hollywood. Schiff got into Congress, ironically, by defeating a Republican, Jim Rogan.
Adam Schiff served as a ranking member of the House Intelligence Committee from January 2015 to January 2019; that same year he was named the chair of the House Intelligence Committee.
He also joined the House Appropriations Committee in 2017. Schiff has been on the United States House Foreign Affairs Committee; as a result, he has appeared often on many cable news networks. He made over 200 appearances between 2017 and 2018.

In addition to politics, he is a screenwriter enthusiast. His first screenplay was called, Remnant. He then wrote a murder-mystery called Minotaur, and most recently has been working on a “spy drama.”

Eve’s husband who is the ranking Democrat on the House Intelligence Committee, has also faced his share of controversy. Last year, he made headlines for his ‘unique’ paraphrasing of the transcript of President Donald Trump’s call with Ukraine President Volodymyr Zelensky.
His wife Eve, has always been by his side however. The two were set up by a friend to play double tennis in 1990. 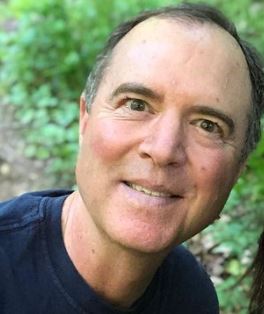 Due to his many media apparitions, users began to notice and wonder about his poppy eyes. It was hard not to notice and some even though he may be suffering of some condition which was the reason for his enlarged eye *****.

At one point, there was even an account dedicated to them on Twitter and comedy shows began teasing him on why his eye ***** seemed enlarged most of the time. Nowadays, Adam Schiff’s eyes are something of a cultural joke with cartoons made of them and headlines that read “Adam Schiff eyes calling John Bolton to testify”

According to publications, the top Democrat on the House Intelligence Committee, had at least $50,001 worth of Apple stock. His liabilities included a mortgage of more than $500,000 on his Maryland home and another of at least $100,000 on his California home. To check out a full list of his assets and liabilities, check out this LA Times report.

The California democrat, Adam Schiff saw his name linked to the notion of “Q” / “deep state” conspiracy that members of government, especially certain Democrats, are operating child *** trafficking rings.
A couple of years ago, an anonymous internet user known only as “Q,” claimed reveal that Democratic Rep. Adam Schiff may be being blackmailed over alleged involvement in pedophilia.
Cryptic messages appeared expressing that Schiff had ties to three people who died in a 2018 helicopter crash, all of whom were “associated with the Standard Hotel, a trendy, gay-friendly hotel located in Schiff’s district in West Hollywood, California.” Offering absolutely no evidence to substantiate anything.
He was linked to alleged criminal activity at the Standard Hotel and a 2018 Newport Beach, CA helicopter crash where three people were killed.

A Melissa Schiff was in fact married to Robert Daniel Soros. However, this Melissa Schiff is not related to Adam Schiff. According to her NY Times wedding announcement, she is the daughter of Marlene S. Schiff and the late Dr. Haskel Schiff. 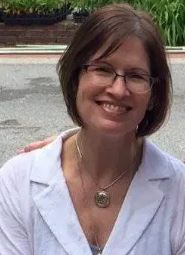 Eve Schiff was born Eve Sanderson, went to Torrey Pines High School where she graduated in 1980. She holds a a Literature and Sociology degree from the University of California in Santa Barbara, C.A.

She used to be a tennis player and was active in the game for most of her youth. In fact, it was on a tennis court in Marina del Rey back in 1990 that she met future husband, Adam.

The two dated for five years and were married on on February 19, 1995. Since their nuptials 24-years-ago the two have welcomed two children. Eve Schiff gave birth to daughter Alexa Marion on July 1998 while son, Elijah Harris was born in July 2002.

Since starting her family Eve quit the sport to focus on caring for her children. However the wife and mom of two picked the sport back up years later.
Eve Schiff has also kept busy being involved in volunteer work. She used to volunteer where they lived in California, and she continues to volunteer after they moved to D.C. She has volunteered on four different PTA committees at one time, despite the grueling schedule. They relocated to D.C. from California because they hated the prolonged absences that kept them apart.

Both Eve and her hubby enjoy triathlons and are vegans. They both have completed several triathlons. 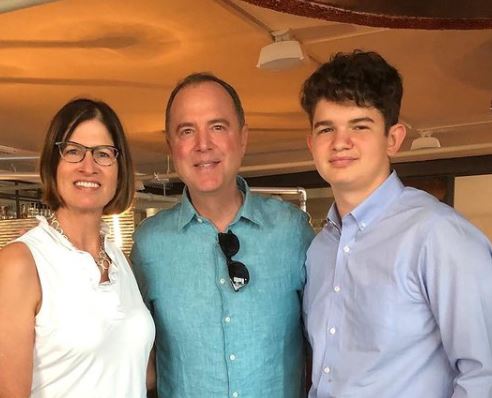 Elijah Harris was born in July 2002, he is the second child and only son of Adam and Eve Schiff.
Not much is known about the 18-year-old Elijah other than he graduated high school this year and he makes a few appearances on his father’s social media. Adam shared a photo of his son, Elijah, at Normandy; he captioned the image

I took my son Eli to Normandy. As we reflected amongst the graves of the fallen, we were keenly aware that many were for young men only a few years older than Eli. If not for the sacrifices of these brave service members, who knowingly sailed through the dead of night into the teeth of a fortified **** stronghold, the world might be a very different place today.

Elijah’s older sister, Alexa is currently 21 and she is studying pre-medicine at Northwestern University. Both Alexa and Elijah have been raised in the Jewish faith.

How Old Is Eve Schiff? 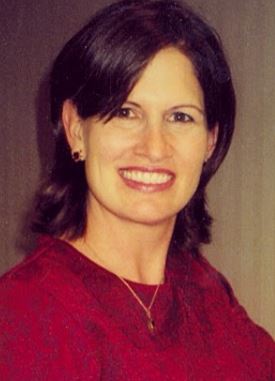 Eve Schiff was born December 12th, 1962; in Burbank, California. That would make the political spouse and mother of two, 58-years-old.

What Is Eve Schiff Maiden Name?

Eve Schiff was born Eve Sanderson, not many people is aware since she decided to drop her name and use her husband’s following their nuptials.

Her mother’s name was Marion Sanderson. Not many details are known about Mrs. Schiff’s parents. We do know however, that her mother Marion, was an artist who passed away in 2006.
Marion Sanderson was remembered by Adam Schiff in a post back in 2016, he wrote at the time describing his mother in-law as a ‘beautiful person and a real sweetheart’

Who Is Eve Schiff Father?

Information about Eve’s father has not been disclosed. Oddly, her father’s name it is not known and it remains a mystery. It is not clear if he was present in her childhood. 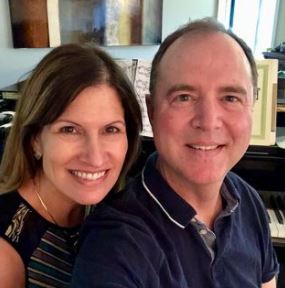 Being a political spouse and stay at home mother, it is believed that Eve Schiff is accredited with to a part of her hubby’s earnings.
The two have a share net worth of approximately over a million dollars. The majority of her husband’s income comes from his earnings in politics.