Abdeslam Salah/ Salah Abdeslam is one of three brothers involved in the deadly attacks in Paris where 129 people were killed and 350 were wounded. Salah Abdeslam and brother Brahim Abdeslam rented two cars with Brussels licence plates, a gray Volkswagen Polo and a black Seat Leon used to dropped off the attackers at the Bataclan Theater. The Volkswagen was found outside the concert hall with three Kalashnikov rifles and a Brussels parking ticket. Salah Abdeslam also known as Abdeslam Salah is on the run and dangerous. Police urged the public not to intervene themselves under any circumstances. 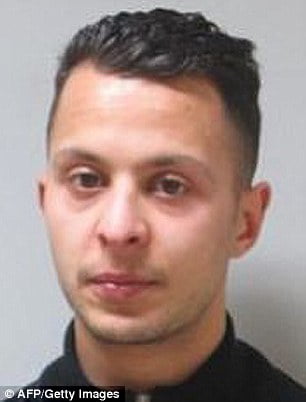 26-year-old Salah Abdeslam born September 15, 1989 in Brussels, Belgium stands at 1.75. It is believed Salah Abdeslam was the logistics coordinator and the suspect who drove the Black Seat Leon to dropped off the shooters at restaurants in Paris. This car was found on Sunday in Montreauil a suburb in eastern Paris. His brother Brahim was part of the shooters that blew himself outside cafe Comptoir Voltaire. 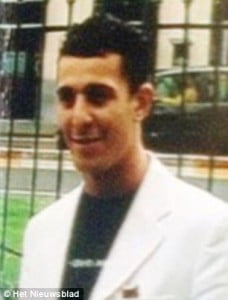 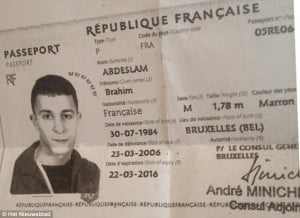 A third brother Mohamed Abdeslam, a former council worker was arrested in the Molenbeek-Saint Jean district of Brussels on Saturday. The brother Ibrahim and Salah Abdeslam were not the only French citizens identified by authorities, they also named 29-year-old Ismaël Omar Mostefaï a native of Courcouronnes, France who along Ahmad al-Mohammad and Bilal Hadfi, 20 (in the photo below) also resident of Belgium blew themselves inside Bataclan Theater. 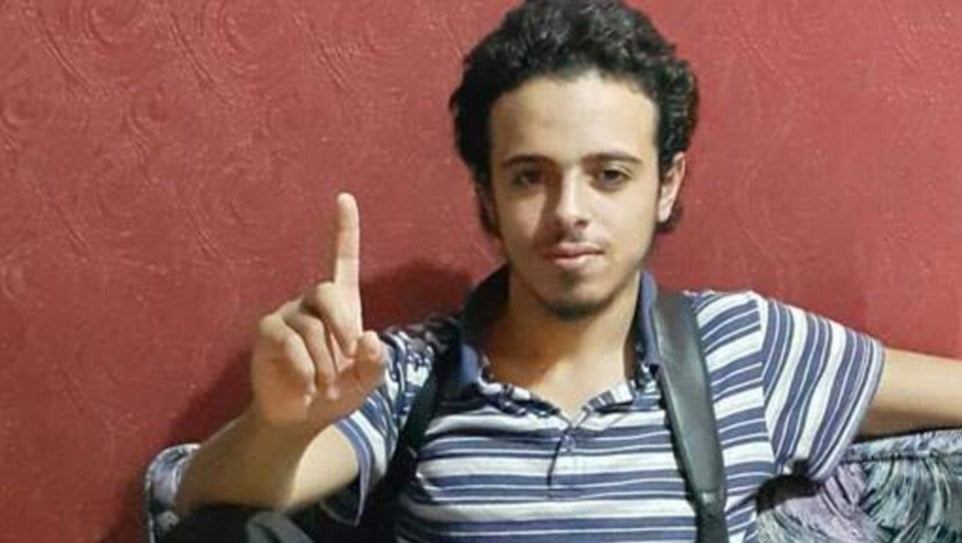 Ahmad Al-Mohammad born in Idlib, Syria,passed through the Greek island of Leros on Oct. 3 and the Serbian border town of Presevo on Oct. 7. Omar Ismail Mostefai one of the four sons and two sisters born to an Algerian father and a Portuguese mother on November 21, 1985 was identified after his finger was found among the carnage at Concert Hall was the father of a young daughter. His 34-year-old brother said Ismael Omar was radicalized by a Belgian hate preacher of Moroccan descent said to have regularly preached at his mosque in Luce, south of Paris. 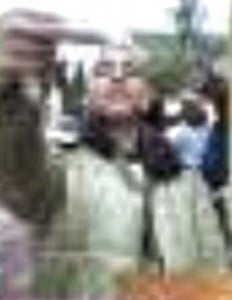 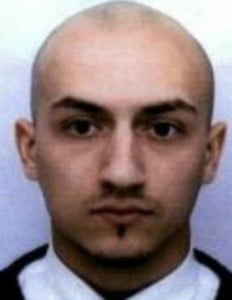 The older Mostefai said their father Mustafa was a lorry (truck) driver moved his family when his younger brother was in his teens. At that time his neighbors described him as charming well-mannered who didn’t speak about religion. It’s been years since the Mostefai brothers last talked to each other; the last he knew his brother Omar Ismail was living in Algeria with his little girl and his wife, he knew he was involved in petty crimes, but nothing like the horrible crime he did in Paris.

It’s a crazy thing. It’s madness,’ his brother told French news agency AFP before he was taken into custody.’Yesterday I was in Paris and I saw how this s*** went down.

He turned himself in after learning his brother was one of the shooters in Paris..

‘It’s been a time since I have had any news.I called my mother, she didn’t seem to know anything.’