Last week we meet Tonette Palmer the wife of Minnesota dentist Walter Palmer who paid $55.000 to killed Cecil The lion with an arrow, and today we introduce you to Aaron Neilson the boyfriend of Sabrina Corgatelli the huntress whose latest photos  are sparking outrage online for posting photos of her latest animal kills, some people think of her as the female Walter Palmer. Should she be worried to get the same response from the world. 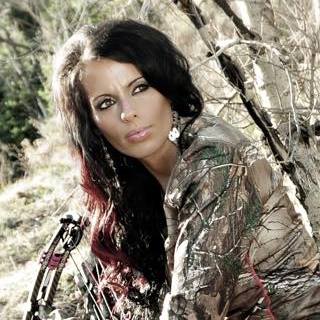 Hunting giraffes are not the only animals Sabrina Corgatelli takes pride on killing, she has posted photos of lions, a wildebeest, warthogs, impalas  and in most of her pictures she is with Nielsen who is with her participating in a safari in South Africa. 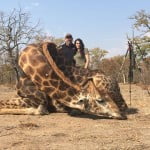 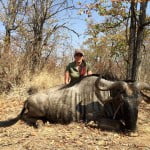 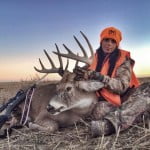 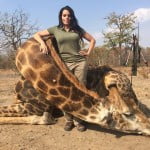 And like in Dr. Wilson, Corgatelli is sparking outrage online, people are posting hateful comments on her Facebook. 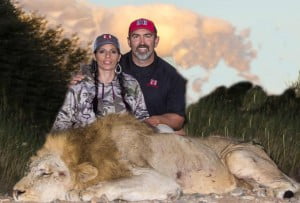 Corgatelli and Aaron Neilsen have been dating since March, 2013. 43-year-old Aaron describes himself as a hunting agent who has been hunting since the age of 19. Neilsen is the host of Sportsmen’s Channel s’s show Trijicon’s World of Sports Afield.