Kristie Hassett is the longtime wife of economist, Kevin Hassett who will be leaving his top post at the White House.

Kristie’s husband served until recently as the chairman of the White House Council of Economic Advisers. He had been confirmed by the U.S. Senate and sworn in as the 29th Chairman in September of 2017.

Kevin Allen Hassett was born March 20, 1962; to parents John, a Korean War veteran and English teacher; and mother, Sylvia, a kindergarten teacher. The Massachusetts native received his bachelor’s degree from Swarthmore College and his PhD in economics from the University of Pennsylvania.

Kevin had been an economist at the American Enterprise Institute since 1997. In addition, Hassett was a senior economist at the Board of Governors of the Federal Reserve System and an associate professor of economics and finance at Columbia University. He has also served as a visiting professor at New York University’s Law School, as a consultant to the U.S. Treasury Department, and as an advisor to presidential campaigns.

Kevin has been happily married to wife, Kristie Hassett for many years.

Kristie is his college sweetheart and wife of over three decades. The two met while attending University of Pennsylvania and have been married for 33-years.

Kristie Hassett attended Swarthmore College, obtaining a B.A. in 1983. She earned her J.D. of law from University of Pennsylvania in 1986. Kristie has been a licensed attorney for over 30-years.

She and her husband are the proud parents of two sons, James and John. According to his social media their son, John Hassett attended Columbia University and is an Analyst at Compass Lexecon. 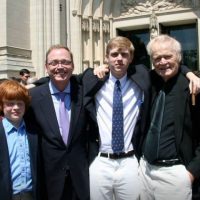 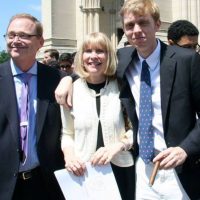 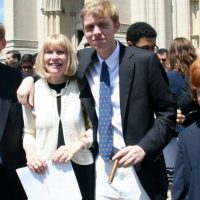 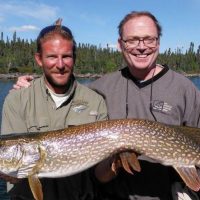 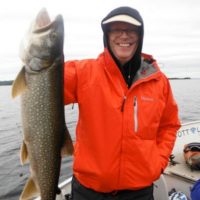 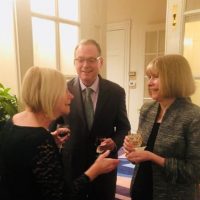 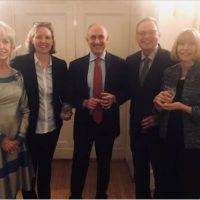