Colin Kroll best known as the founder of HQ Trivia has died from a drug overdose.

It was his girlfriend who called police and have them check up on him after she couldn’t get in touch. Police found his lifeless body inside his Manhattan apartment, reports say there was drug paraphernalia close to him. He was 35-years-old.

NYPD is awaiting results of the medical examiner’s report to determine cause of death but confirmed that drugs appeared to be involved.

The Detroit, Michigan native went to Andover High School (Michigan) –and studied computer science at Oakland University in southeastern Michigan. He had lived in New York for years.

At 35, the software engineer had been associated to a number of companies. 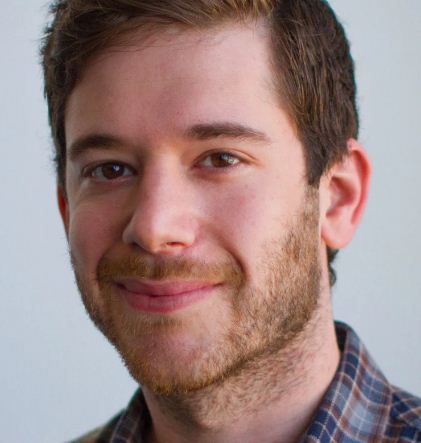 Colin was also the co-founder of Vine and was General Manager between 2013 and 2014. He was also the Chief Technology Officer for Jetsetter. Prior to that, Kroll served as the Engineering Manager at Yahoo between 2007 and 2009.

Prior to HQ –he worked for Twitter, from where he was fired back in 2014 after employees made complaints about his behavior. Earlier this year he addressed the matter admitting “I was let go from Vine four years ago for poor management… I now realize that there are things I said and did that made some feel unappreciated or uncomfortable. I apologize to those people.”

At the time of his death, he was again dealing with an H.R. complaint by an HQ employee for his “aggressive management style.”

Kroll served as CEO of HQ Trivia –which he co-founded with Rus Yusupov. The company became a viral hit after launching in the summer of 2017 as a live-streaming game show that doles out real cash to player.

The identity of his girlfriend it’s still unclear at this time.