Leigh’s husband is a Democrat who was wounded while in Afghanistan in 2013. He is the first post-9/11 combat veteran of the war in Afghanistan to seek office in New York City.

Rose served as an active duty officer in Afghanistan from 2012-2013, and earned a Bronze Star, Purple Heart and Combat Infantryman Badge. He continues his service today in the National Guard, and is also Ranger-qualified.

After his military service, Max worked as Director of Public Engagement and Special Assistant to the late Brooklyn District Attorney Ken Thompson. He later worked at Brightpoint Health, a non-profit healthcare organization –where he was named Chief of Staff.

Max went to school in Bay Ridge. He left the borough to study History at Wesleyan University and secured a M.S.C. in Philosophy and Public Policy from the London School of Economics. 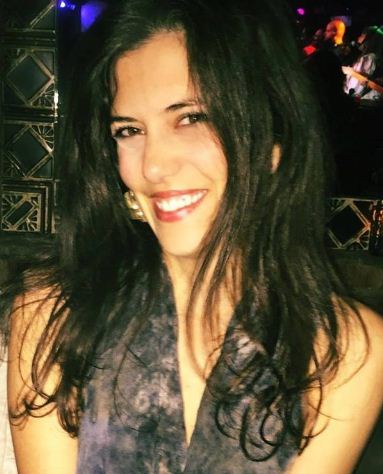 The couple hasn’t been married for long, in fact they tied the knot just a few months ago. Leigh officially became Mrs. Rose last March. The two had gotten engaged in December 2017.

Leigh Rose was born Leigh Marsanico-Byrne, she is a NY native who went to Edward R. Murrow High School and later enrolled  at University of Colorado Boulder where she studied BS in Advertising.

Her grandfather, Thomas R. Marsanico, died aged 95 in 2014 –according to his obituary he served fearlessly in the US Marine Corp. in Iwo Jima during WWII.

The lovely brunette has kept supportive of her husband political career. She keeps a low profile but is active on social media. 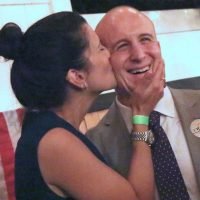 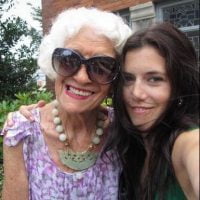 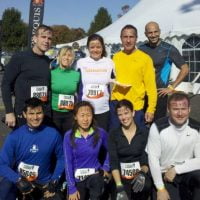 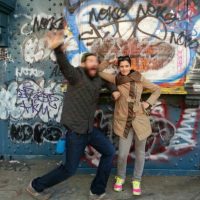 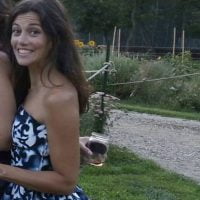 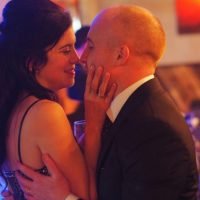 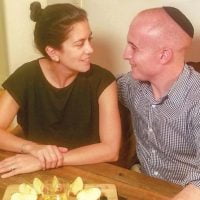