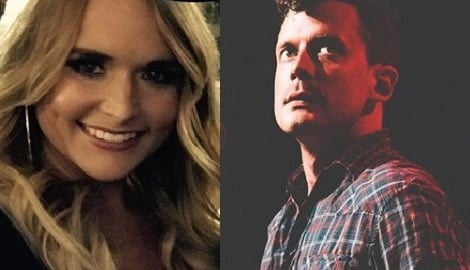 Evan Felker is a musician known for being the front man for country band, Turnpike Troubadours but is now also grabbing headlines for his alleged romantic status.

Evan, lead singer, guitarist and principal songwriter for Turnpike is said to be dating none other than country queen, Miranda Lambert. However Evan is currently married to wife Staci Nelson. Alright to be fair People reports Felker and Nelson are currently in the midst of divorce.

Evan Felker and Staci Nelson were married for less than two-years, the former couple tied the knot in September 2016 and by February 2018 Felker had filed for divorce. Nelson-an accountant –also filed for divorce a few days later. 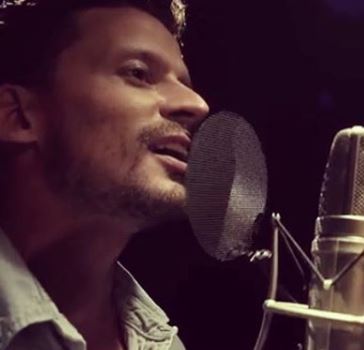 Miranda who previously dated singer-songwriter Aderson East for more than two years after her divorce from Blake Shelton –is said to have bonded with Felker after the two began spending time together while on tour earlier this year. He and his band opened for Lambert on her Livin’ Like Hippies Tour back in February. 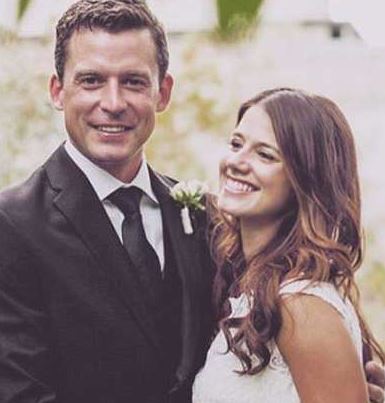 Their debut album, the self-released Bossier City, appeared in 2007. The follow-up, Diamonds & Gasoline, was produced by veteran songwriter Mike McClure and released in 2010. Goodbye Normal Street, their 2012 album, became their first to appear on Billboard’s country chart, peaking at 14. In 2015, they released their fourth album, The Turnpike Troubadours, and watched it debut at number three on the Billboard country chart.

34-year-old Felker was born in Okemah, Oklahoma but was raised in Wright City. He currently lives in Okemah. Evan who often co-writes with musicians outside of the band has been lauded for his lyrics –which have been described as ‘displaying wisdom beyond his years.’ 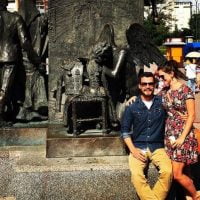 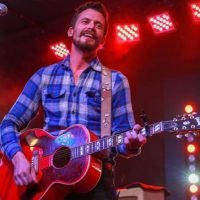 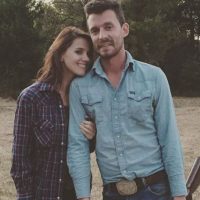 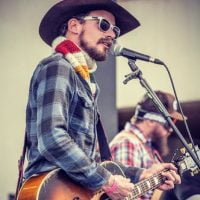 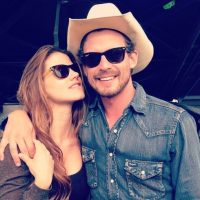 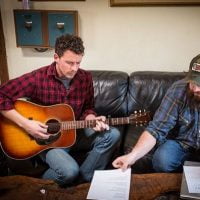 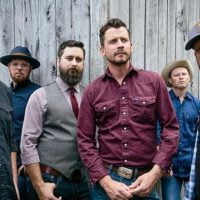