Sydney Shapiro is the proud wife of Expedia CEO Dara Khosrowshahi –the man who will take on the job of being Uber’s next leader.

Sydney’s man has a funny name because he hails from faraway lands. Khosrowshahi was actually born May 28, 1969 in Tehran, Iran. He arrived in the U.S. in 1978 and grew up in New York with his mother and two brothers.

He graduated high school in 1987 and attended Brown University from where he gained his B.A. in electrical engineering. He began his career at investment bank Allen & Company in 1991. Seven years later in 1998 he joined USA Networks (now IAC) –where he led its travel business unit.

The company went on to acquire a majority stake in Expedia, then a subsidiary of Microsoft, in 2001 at a valuation of around $2 billion. In 2005 he was named Expedia’s CEO –under his leadership Expedia has grown to a $23 billion giant with a presence across the world. Revenue has jumped from $2.1 billion in 2005 to $8.7 billion in 2016.

Two years ago, Sydney’s hubby made headlines when he got $90.8 worth of stock options as a bonus from Expedia. 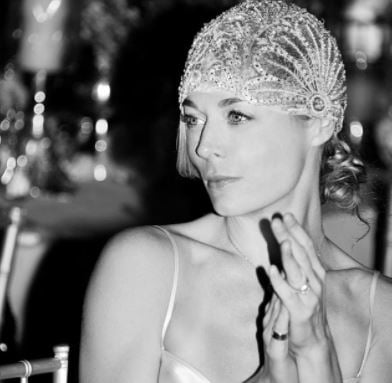 Sydney Shapiro has been his wife for five years. The couple were married December 12, 2012. Shapiro and her man are far from the conventional couple. She actually wore for her wedding, a Slayer T-shirt. To what Dara said “That tells you what kind of woman I’m lucky enough to be with.”

The two later celebrated with family and friends at Vizcaya Museum and Gardens, located in Miami. For their honeymoon, the two went to Uganda. 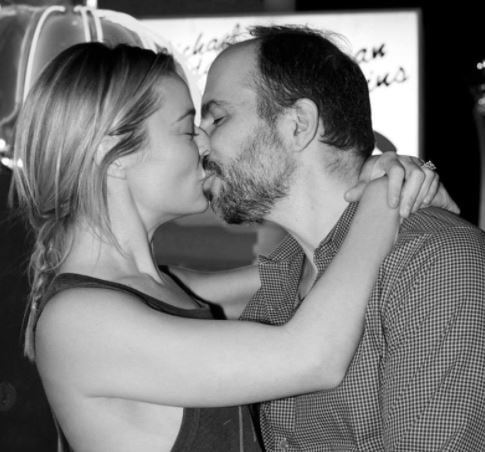 Both Sydney Shapiro and her man are very into sci-fi, in facts her hubby calls himself on Twitter, ‘sci-fi geek.’

Aside from being a supportive wife, Sydney Shapiro is also the mother of the couple’s two sons. The couple welcomed twin boys in 2013.

Sydney definitely fits in the profile of CEO wags, she keeps a low profile and is not very into the glamorous lifestyle. It also helps that she and her man are far away from the Silicon Valley spotlight since she and her family are residents of Seattle, Washington –where Expedia is based.