Allen Alexander is the husband of Grammy winning singer, Yvonne Elliman. His lovely wife is best known for her work on Saturday Night Live.

Allen’s 65-year-old wife performed on the Saturday Night Fever soundtrack, which won a Grammy for album of the year in 1978.

Born Yvonne Marianne Elliman on December 29, 1951; the Hawaii native is an original member in the first cast of Jesus Christ Superstar. She played the role of Mary Magdalene for four years.

During the 70’s she released a number of hits and achieved a US #1 hit with “If I Can’t Have You”. She took a long break from the stage –during which she raised her family –but returned with new material in the early 2000’s.

Before Allen Alexander, Yvonne was married to first husband, Wade Hyman –a songwriter. The couple welcomed two children Sage who was born in 1982 and Ben, born in 1986.

Following her divorce from Hyman, she then remarried Allen Alexander. 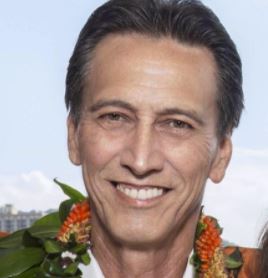 66-year-old Mr. Alexander is also a performer who sings backing vocals with his wife. The two are currently arrested in Guam.

Allen Alexander’s wife was set to sing in a benefit concert in Guam recently but she and her hubby were instead busted for illegal drug possession. The husband-wife duo were invited to the island to perform for Mount Carmel School. 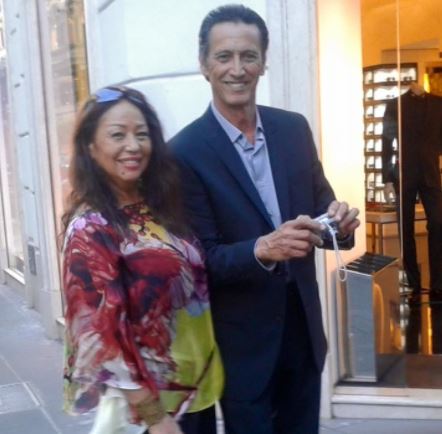 The couple appeared in court Yvonne earlier this week after they were detained in customs. Yvonne was charged with one count of possession of a Schedule II controlled substance on board an aircraft arriving in Guam as a first-degree felony.

Allen Alexander was charged with one count of possession of a Schedule II controlled substance as a third-degree felony. The couple was eventually released on a $10,000 bond.

Both Allen Alexander and the missus can’t leave Guam without telling the court and were banned from clubs and bars. Embarrassing much?

According to social media, Allen is a native of Kalihi, Hawaii. He is the proud father of three adult sons, KeAlii, Patrick, and Ian Alexander.

The two have been married since January, 2016.