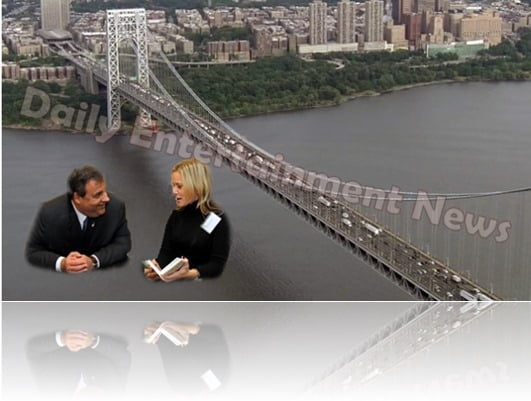 You all know the story, Bridget Anne Kelly was Chris Christie’s top aide, the same aide who exchanged text messages  with Former Deputy Executive Director Bill Baroni David Wildstein a member of the Port Authority to  close lanes on the George Washington Bridge in order to punish Democratic mayor of Fort Lee, Mark Sokolich for refusing to endorse Christie during his re-election. 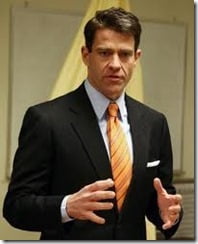 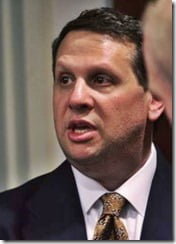 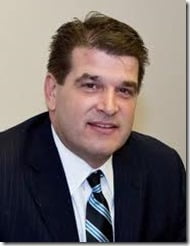 The closing of two lanes at George Washington Bridge accrued on September 9, which was the first day of school in Fort Lee, causing massive traffic, children got late to school and even police  troopers and ambulances were delayed in responding to a cardiac arrest report as well a a missing child report. 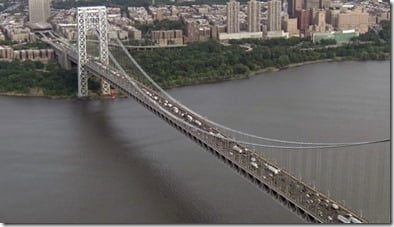 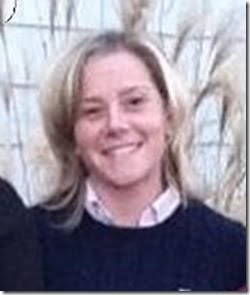 Bridget Anne Kelly formerly known as Bridget Anne Daul graduated from the Immaculate Heart Academy in Bergen County, NJ and then graduated with a bachelor of arts degree in political science from Mount Saint Mary’s College in 1994. 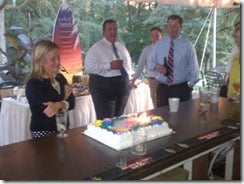 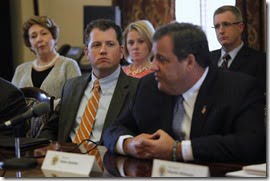 Before she joined Chris Christie’s team she was legislative aide to Assemblyman David C. Russo and named chief of Staff in 2002. Bridget is married to Joseph Patrick Kelly, 47 they live in Ramsey, NJ with their four children.

Bridget Anne Kelly allegedly had an affair with Bill Stepien, Christie´s campaign manager between April and early August, 2013. We were told he was married but divorced two years ago, as for Mrs. Kelly who we thought was happily married to Joe Kelly her husband since 1995, we were told they too split up in 2011. 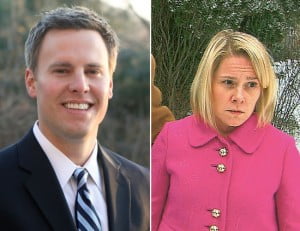 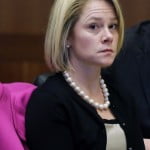 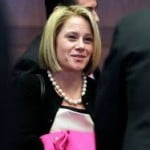 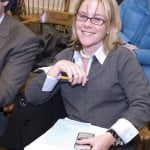 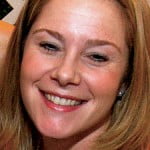 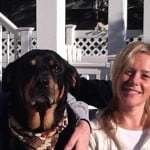 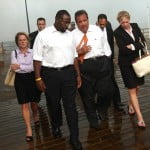 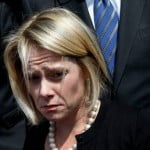 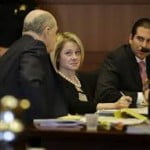